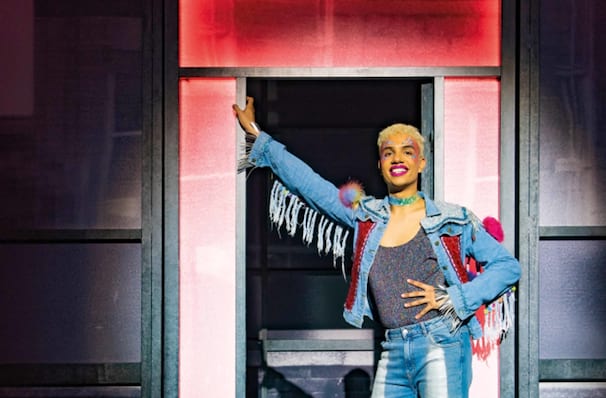 The West End Musical gets a feature-length film make-over!

Max Harwood will be making his professional film debut starring as Jamie New, currently played by Layton Williams in the West End. Harwood got the part after auditioning at an open casting call where 20 Sheffield locals were cast.

Everybody's Talking About Jamie premiered in Sheffield before making its West End debut in 2017. The musical garnered five Olivier Award nominations in 2018, including Best Musical.

What is Everybody's Talking About Jamie about?

Growing up on a Sheffield Council Estate isn't plain sailing for teenage Jamie. Out of touch with his peers yet always ready with a comeback for his bullies, he's just not sure what the future holds. Supported by his wonderful mum and his tight knit group of pals, he sets out to confront his fate head on and become the star he was always meant to be.

When this exuberant new musical from The Feeling's Dan Gillespie Sells and writer Tom MacRae premiered at the Sheffield Crucible in 2017, it became an instant success with both audiences and critics. Based...more info