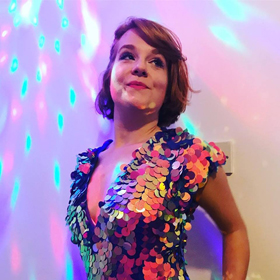 It's an Aussie-Licious affair as Jason Donovan joins Grease opposite Peter Andre!

No stranger to the UK stage, Donovan has been steadily working in musical theatre for the past three decades, starring in Joseph and the Amazing Technicolour Dreamcoat and Priscilla Queen of the Desert among many others. We think his cheeky smile and crooning chops will be perfect for the Teen Angel! 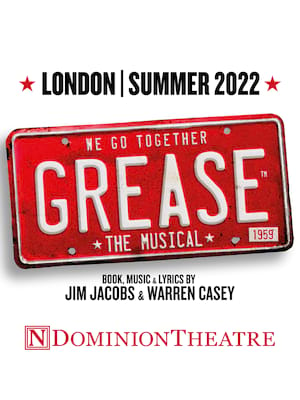