The Reviews Are In For Moulin Rouge!

What did the critics think of Moulin Rouge! The Musical

A world of romance and splendor, glitz and grandeur, heartache and tragedy. Moulin Rouge! The Musical officially opened at the Piccadilly Theatre on January 20th, and the critics have finally had their say.

Whilst some critics praised the film-to-stage adaptation, Moulin Rouge didn't quite high kick its way into everyone's heart.

"For those still seeking out a post-lockdown hedonistic high, Moulin Rouge! (based, of course, on Baz Luhrmann's 2001 film) makes a brave attempt at scratching that itch...Designer Derek McLane covers the Piccadilly Theatre's walls in crushed red velvet, a working windmill spins in the royal box, and a main character makes her entrance on a rhinestone-encrusted swing that is lowered from the rafters. It is ostentatious, absurd, and completely ravishing to look at."

"From the second you enter you know what to expect: a musical with a heart of gold that seeks to entertain and overwhelm in equal measure. It is so over the top, it's irresistible."

"The essential creative audacity of turning snippets of songs into conversation and turning chart hits into musical numbers and medleys still works a treat, and emotional layers are excavated in songs smoothed by overkill, such as Adele's "Rolling in the Deep"."

"In Alex Timbers's stage version the trick is to throw even more songs at the audience. I lost track in the end some of the numbers are reduced to soundbites but the full list adds up to more than 70, from Lady Gaga's "Bad Romance" to Adele's "Rolling in the Deep". Calling this show a mash-up is an understatement: it's more like pouring a few hundredweight of melodies into a cement mixer lorry and adding several tons of rhinestones."

"At the heart of the problem is its lack of one. Baz Luhrmann's film has all the same camp, grandiose, jukebox-plundering excess as the stage show, but somehow it convinces us to fall in love with its characters. This stage adaptation doesn't." 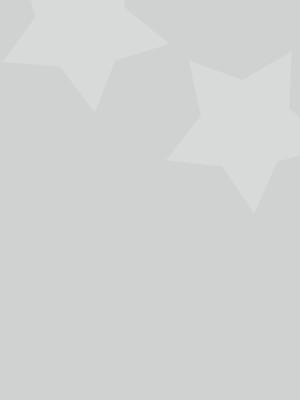